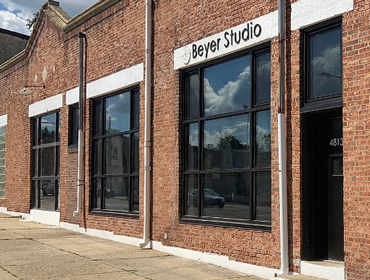 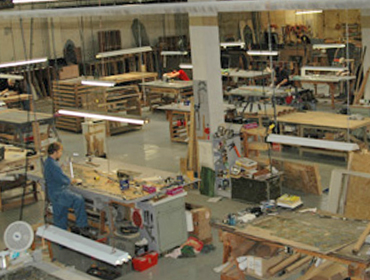 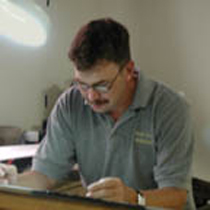 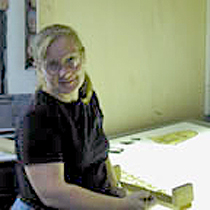 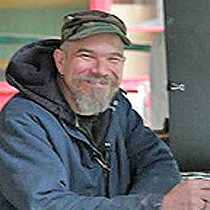 BFA in Illustration, UNIVERSITY OF THE ARTS, 1988. Bryan has has been with Beyer Studio the longest, since 1991. He is one of the studio's glass painters and premier craftsmen. He is also an independent artist in glass and oils and shows annually at galleries in olde City, Philadelphia. 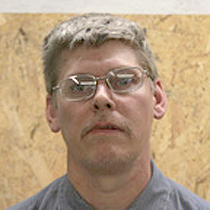 BFA Illustration, PHILADELPHIA COLLEGES OF THE ARTS (now Univ. of the Arts), 1987. Eric has worked for us since 1992 and is now one of the studio's premier designers and painters. He is particularly adept at restoration painting. He has been a member of the Pennsylvania Army National Guard 104th Cavalry for 20 years. 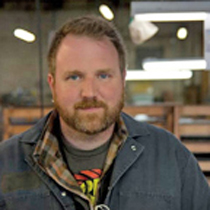 Mike joined the studio in 1998, bringing with him extensive experience in civil construction, specializing in HVAC. He serves as site manager on projects but has eagerly learned the stained glass process as well. 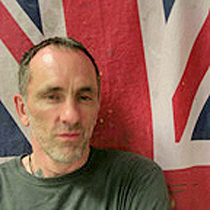 BFA in Sculpture, TYLER SCHOOL OF ART, 1998 Simon has worked for Beyer Studio since 1999 and brings the British invasion to us, Simon is also among the studio's premier craftsmen. 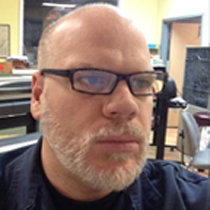 BA in Film and Media Arts with a minor in Music and Technologies, TEMPLE UNIVERSITY, 2000 He came to work for us In 1998. 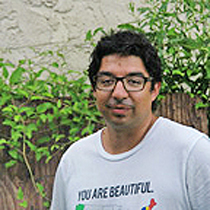 Associates Degree in Graphic Arts, ART INSTITUTE OF PHILADELPHIA, 1999 Justin joined Beyer Studio in March 2000 and has been an enthusiastic addition to our work force as well as a reliable and resourceful craftsman. 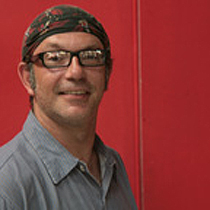 BFA,Design Tech Theatre/ Scenic Painting MFA, Design Syracuse University Jason joined our team the spring of 2003 with a history of working in theatre set design and working with stained glass and Mosaic work. 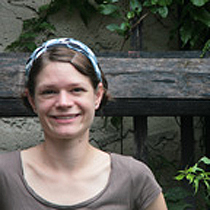 BFA,Illustration, University of the Arts 2004 Rachel joined our team the summer of 2004 after working with Mural Arts of Philadelphia. 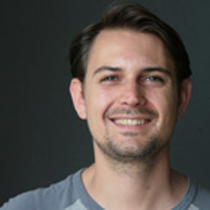 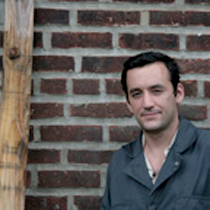 Graduated 2005 BFA in painting from University of the Arts in Philadelphia, PA He worked as a finish carpenter for two years before joining the Beyer Studio team in 2007. 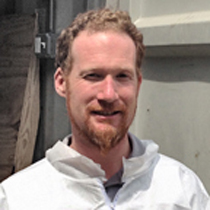 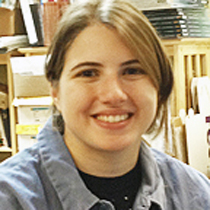 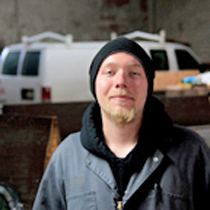 Ben came to us after working as a machinist. 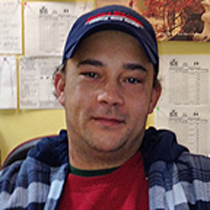 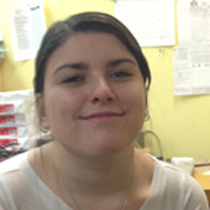 Graduated with a BFA in art History from Tyler School of Art. She joined Beyer Studio in 2017 after intering in the conservation labs of Phila. Museum of Art and The Barnes. 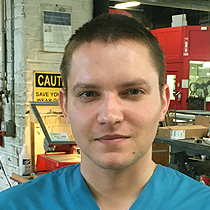 Graduated with a BFA in Illustration, from the Rhode Island School of Design , Providence, RI. and join Beyer Studio team in 2021. 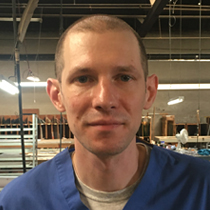 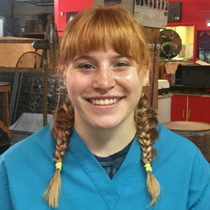